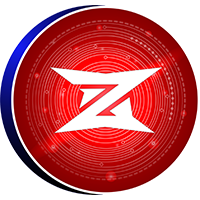 99Starz is bringing the play-to-earn game model to millions to millions of gamers through guilds creation and NFT renting – allowing to maximize player rewards and ease cooperation. 99Starz allows anyone to tap into the gig economy of the metaverse and generate an income from blockchain gaming using the $STZ token. through NFT renting and guild formations.