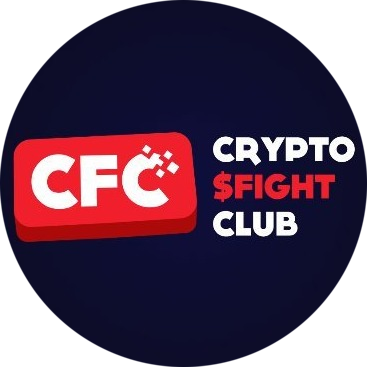 What is Crypto Fight Club?

Crypto Fight Club (CFC) is a new and innovative NFT-enabled game that allows players to properly stake, battle opposing fighters, and even compete in championship events for real rewards. Similarly to popular turn-based games in the 1990s, like Pokémon or Final Fantasy, Crypto Fight Club is reimagining this style with play2earn functions while players are also entitled to the true ownership of their in-game players through NFTs.

CFC is powered by its own native token, $FIGHT on Binance Smart Chain (BSC), which comes with an array used inside and outside of the game. Not only do these NFTs represent in-game characters, CFC allows said players to stake the native currency or the LP version of $FIGHT inside of their NFT prizefighter. NFT holders can also participate in a series of events such as minigames, trivia, free-roam PvE, and of course, hash it out in the ring to earn more tokens and purchase more powerful fighters and/or enhance their stats with equipable NFTs such as gloves, shorts, boots, etc.