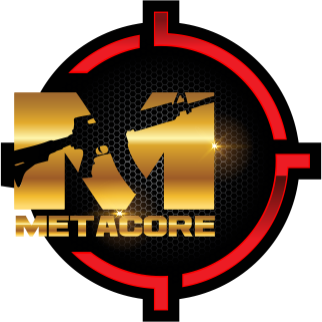 A Revolutionary 3D Gaming, With an Intrinsic Play-to-Earn Algorithm in a Hyper-Realistic Metaverse

Metacore is an NFT-based game that is part of the ‘play-to-earn’ metaverse, built on the Binance Smart Chain (BSC) blockchain. One of the game’s key technologies is NFT (non-fungible token). METACORE allows players to use them to purchase special character powers and further use them in the game. NFTs are gaming items with real value. Their value increases over time, and the player can easily buy/sell them or use them in the game for their intended purpose. To implement game mechanics that combine Defi and NFT technologies, an internal utility game token $MCORE has been released. The token plays a major role in the game and is intended to be used as in-game currency. The token is used to pay out accrued rewards, to purchase and monetize NFT characters.