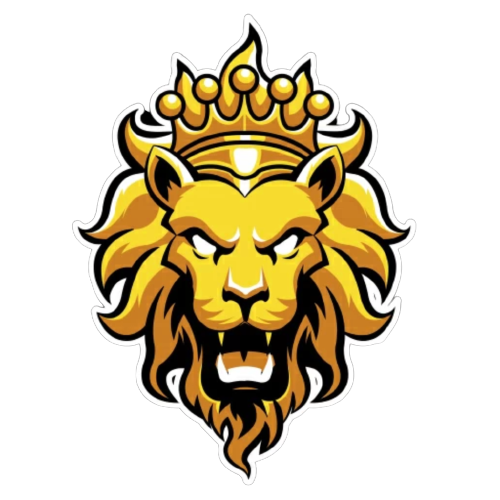 The King is Here! Dogs Back on Leash!

Shitomi Token came into the world as a King Lion in March 2022 after the team finished minting One billion tokens. Shitomi approached the creation of its community token from a unique perspective. It earned the nickname DOGS BACK ON LEASH because it can outpace the value of dog’s meme tokens exponentially. Through the power of collective decentralization, the team believes they can build something stronger than a centralized team ever could create. A community-run token is nothing without the united individuals who give it purpose and value.